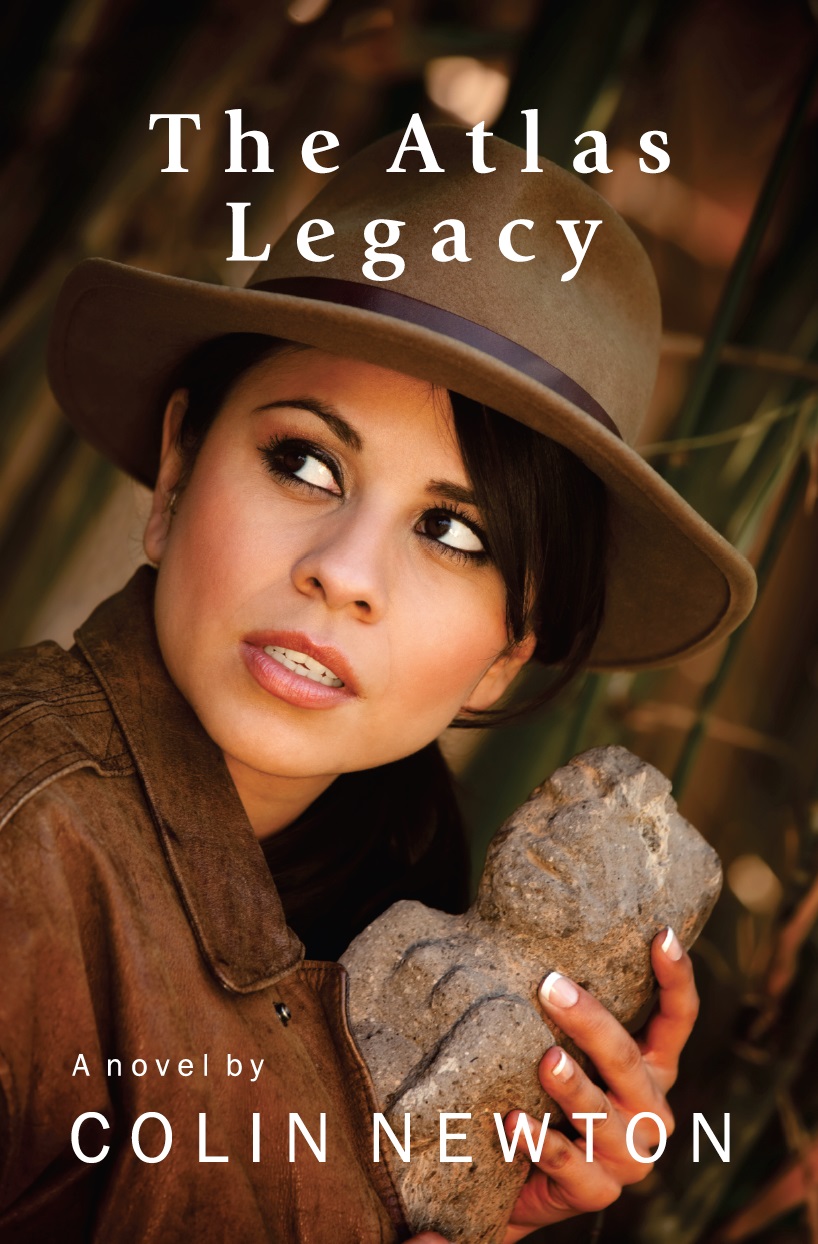 “The problem is Seb Lowry.” Several eyebrows were raised. “Unfortunately, he’s somehow stumbled on to something important….”

Lost civilization hunter Seb Lowry, young archaeologist Bethany Fisher, and gap year student Josiah Hope, stumble across a trail from the ancient past.  Ranging across Europe in the quest to unravel cryptic clues, they are opposed by a shadowy organisation with its own agenda, rooted in the same ancient history.  The race is on to understand the evidence pointing to a lost ancient civilization, and to overturn modern guesswork to uncover the true story of its origins and fall.